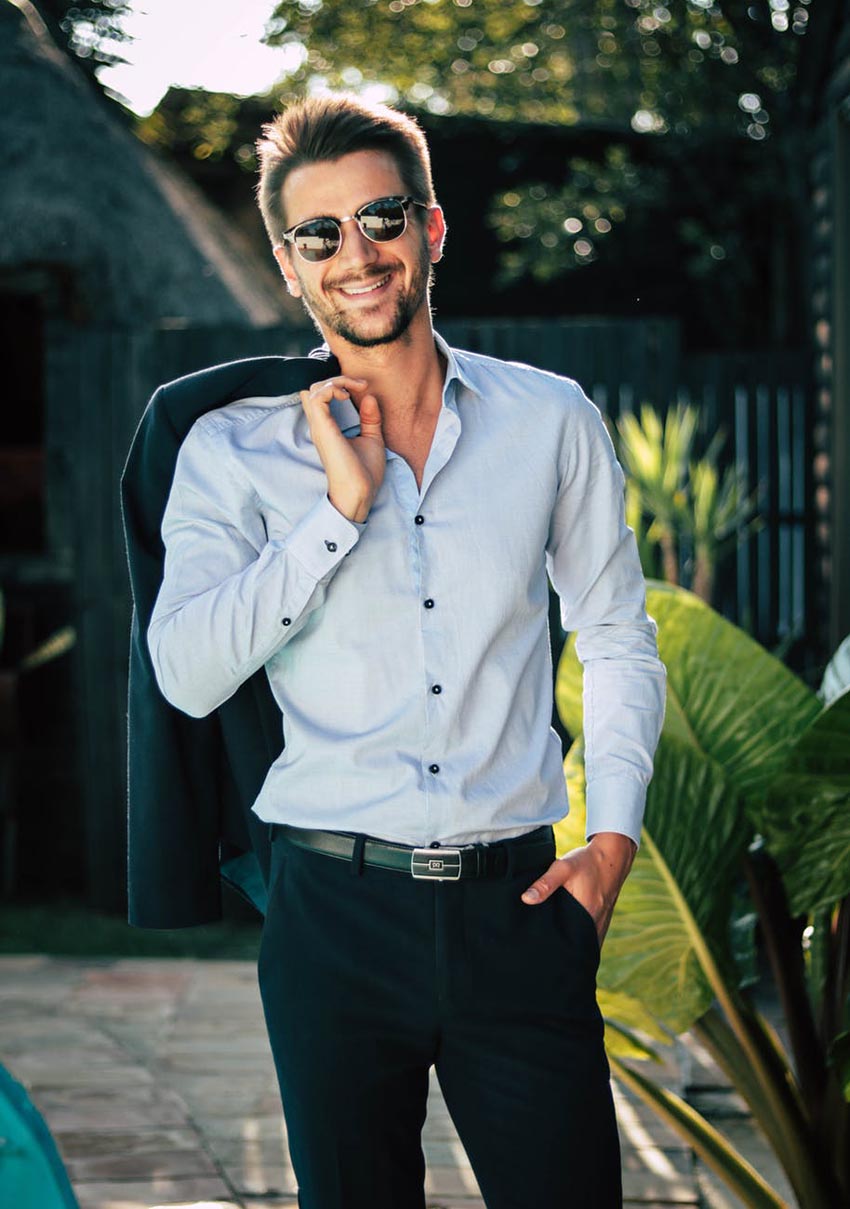 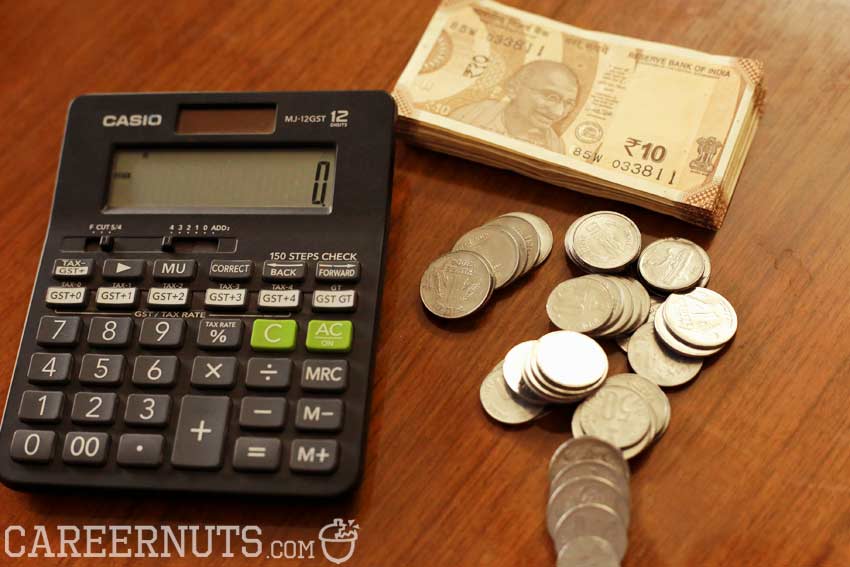 ಇದನ್ನೂ ಓದಿ: How to Become a Management Consultant in India 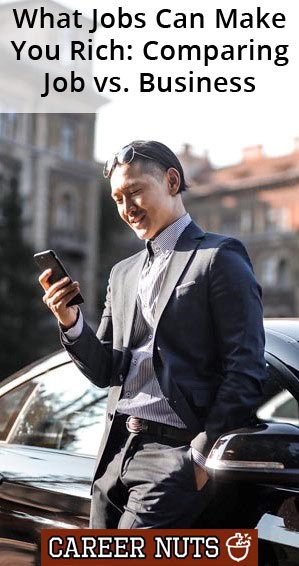 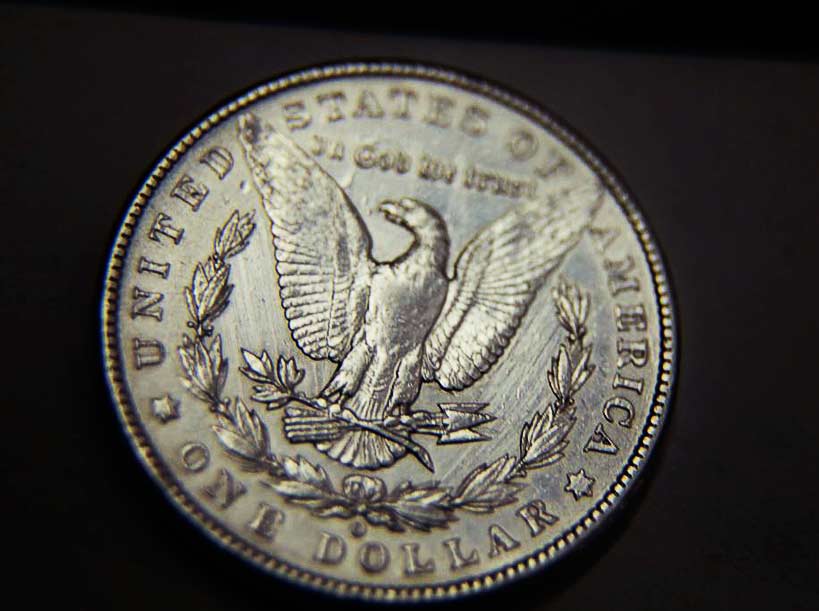 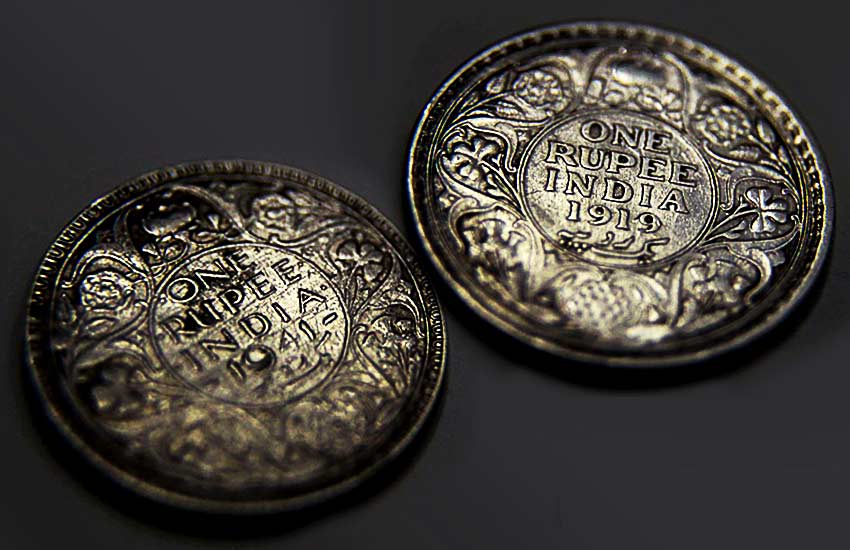 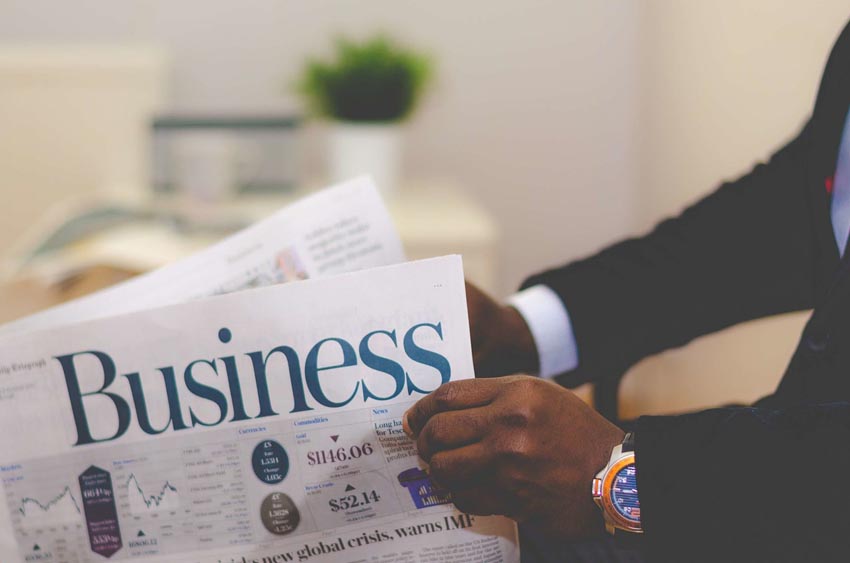 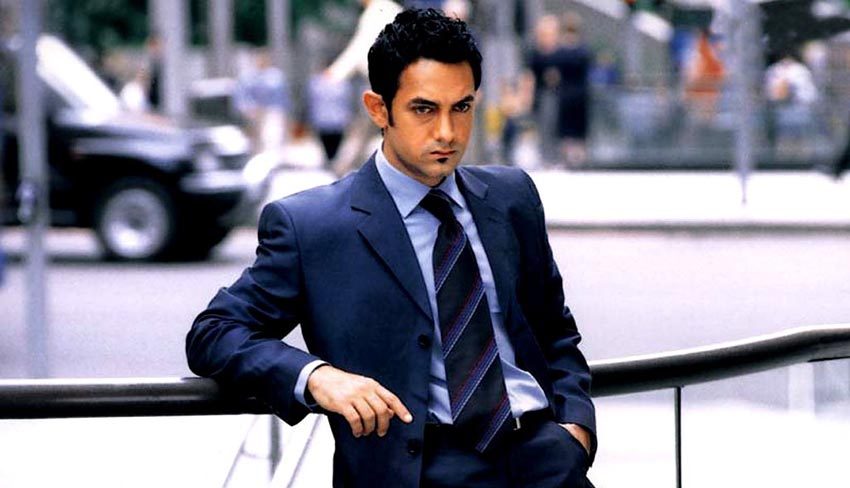 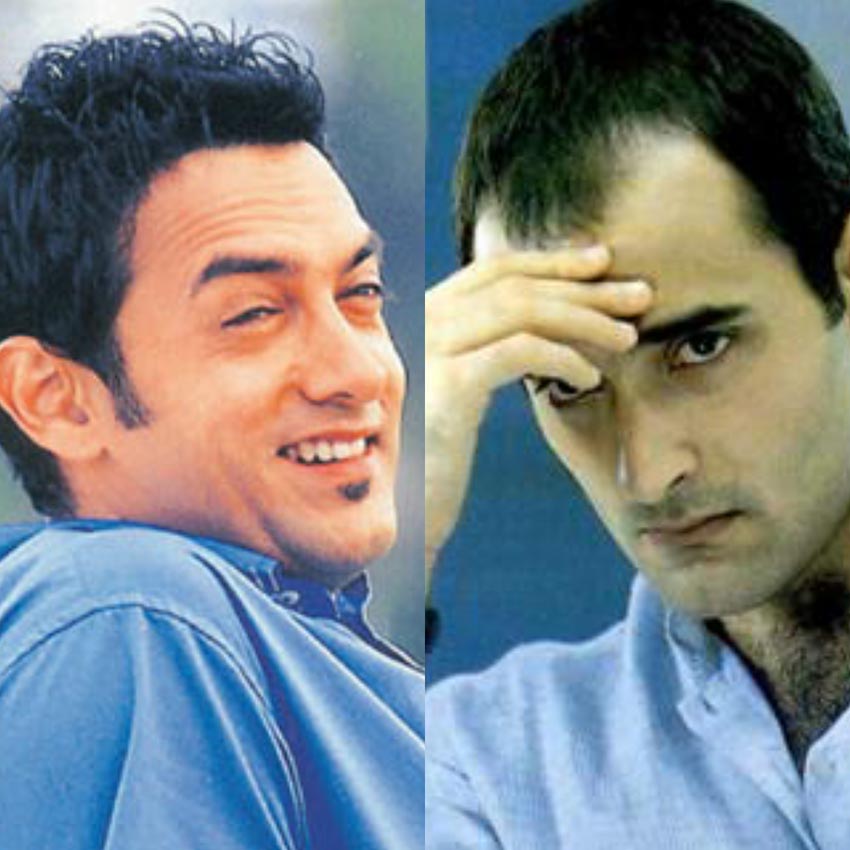 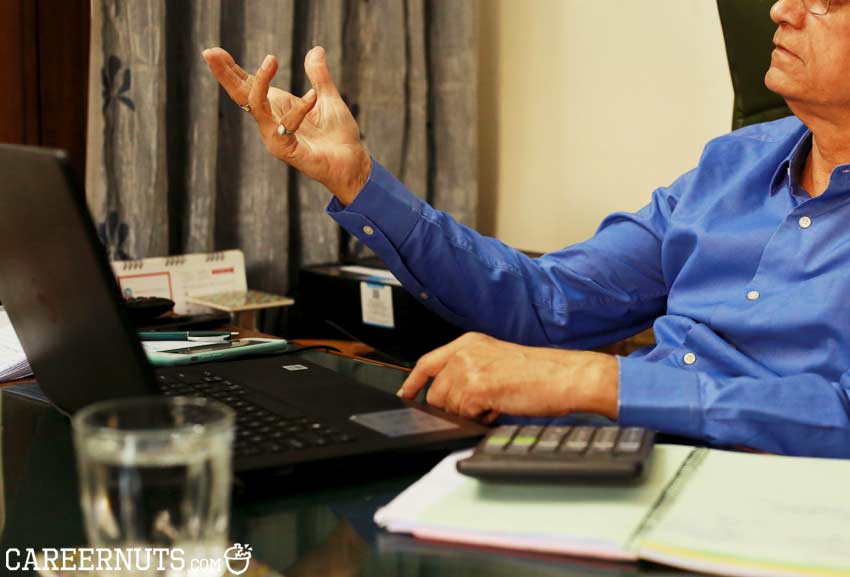 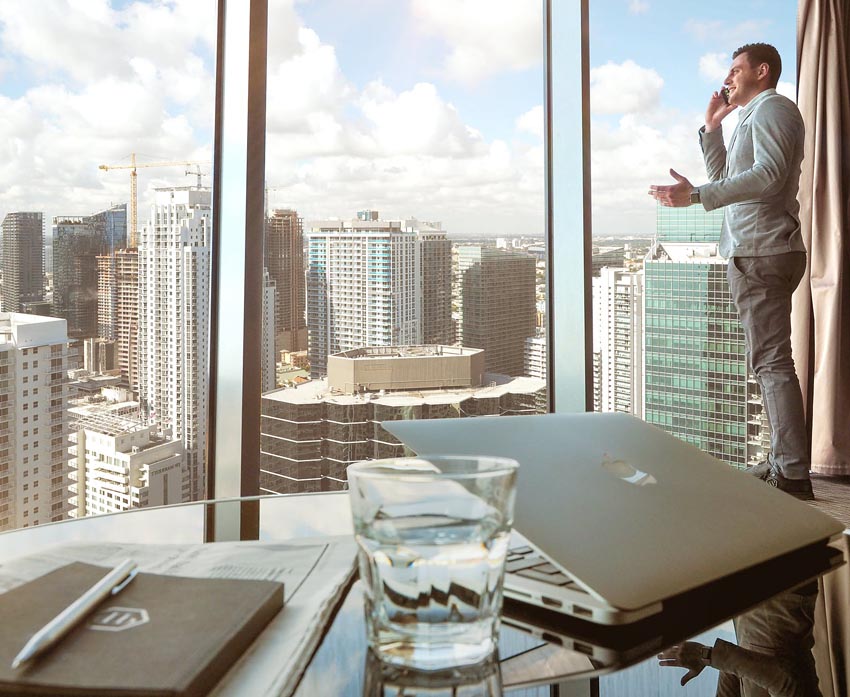