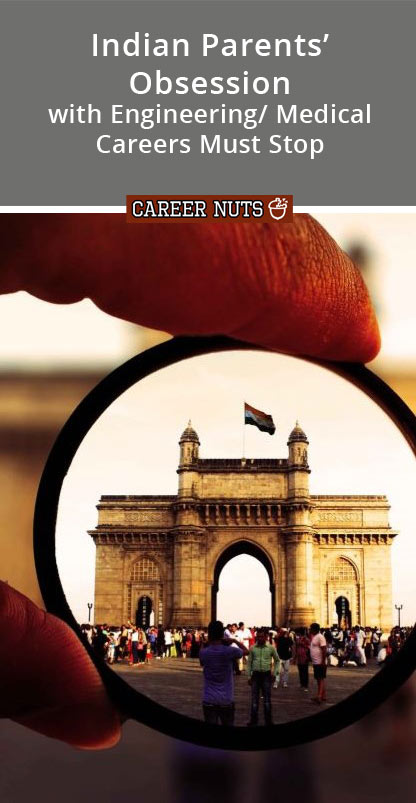 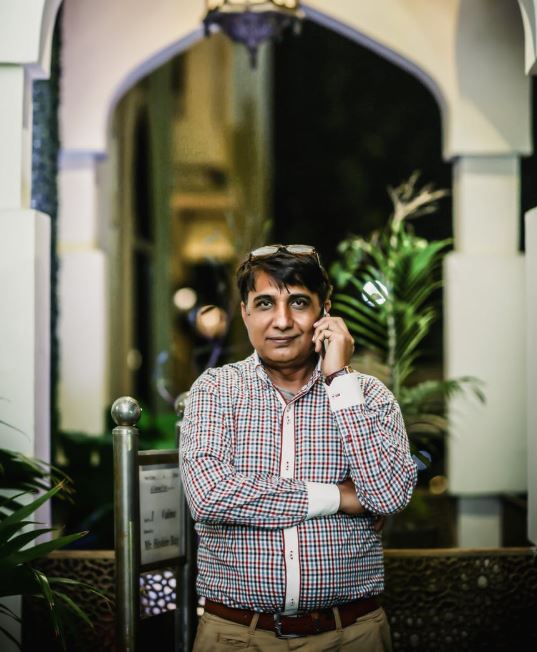 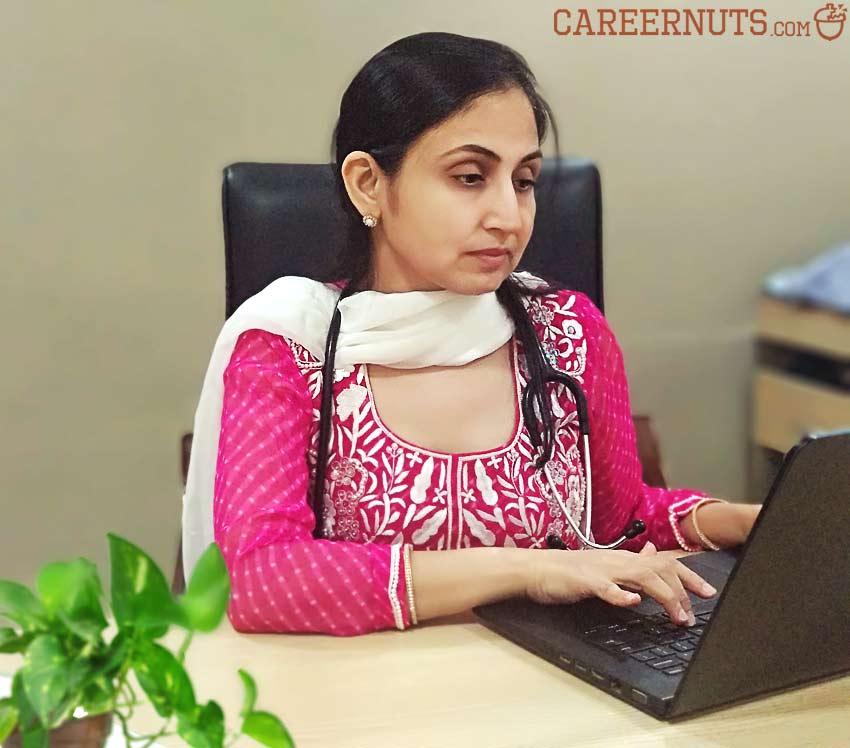 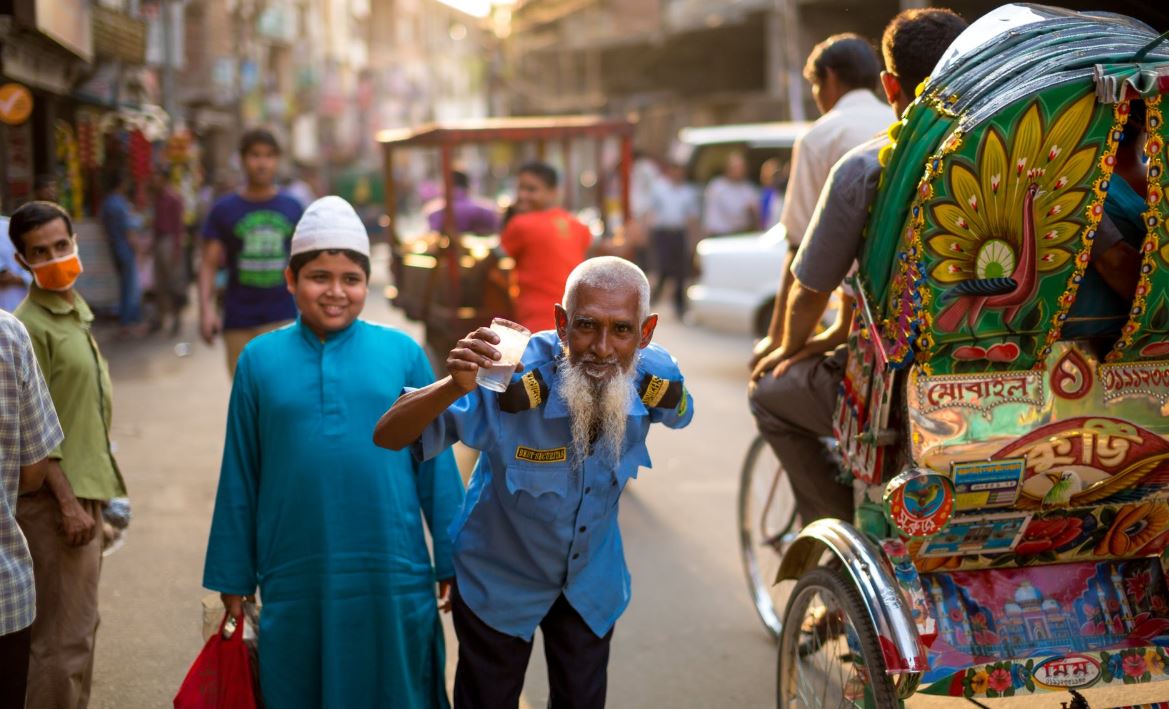 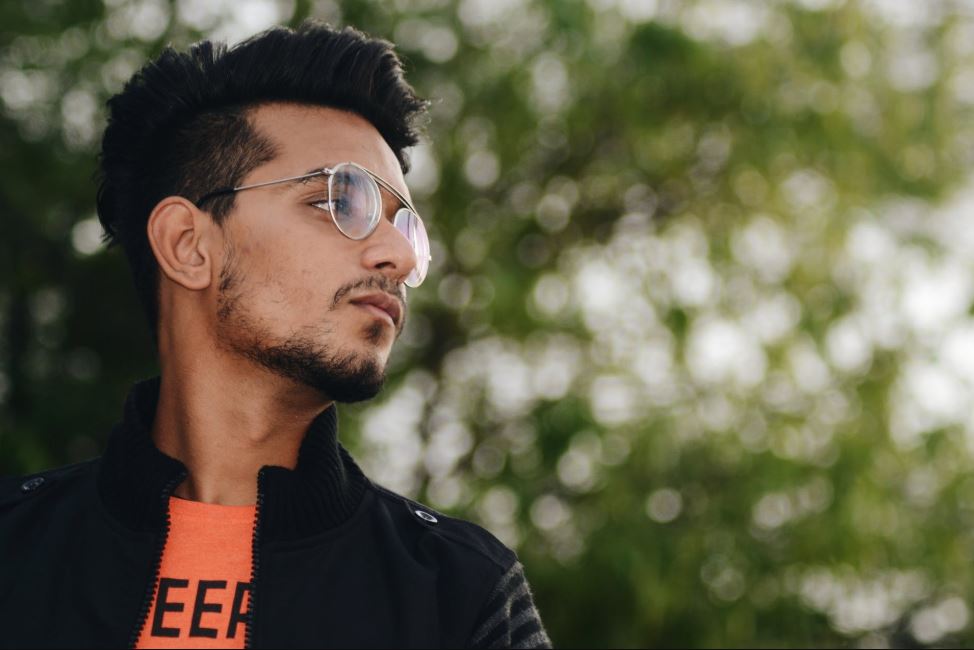 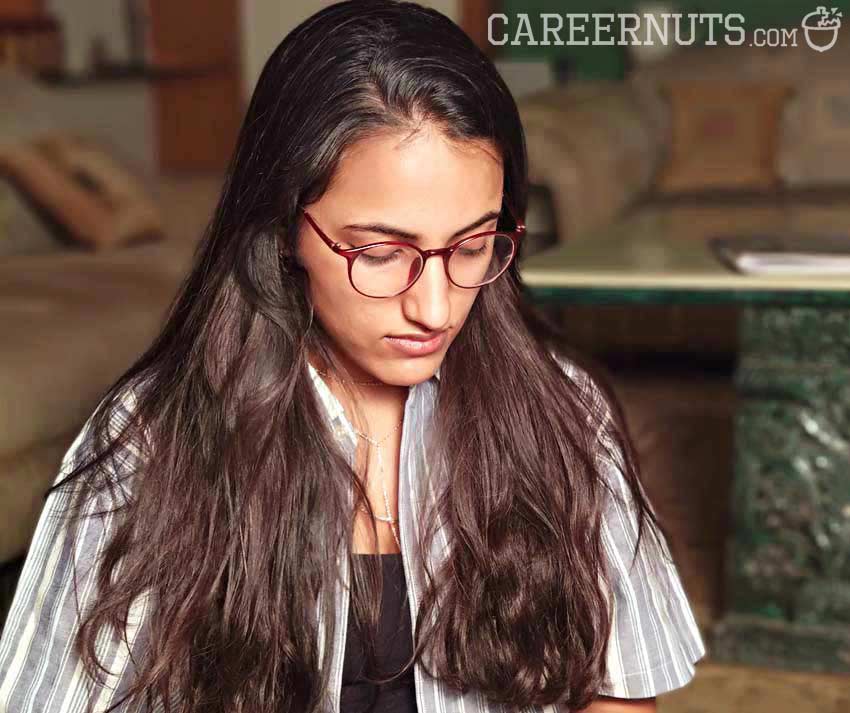 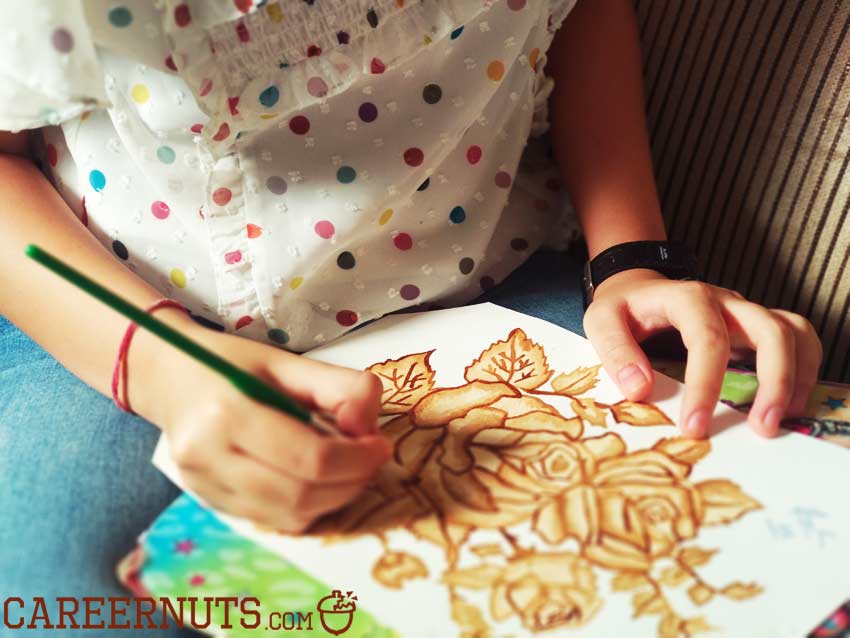 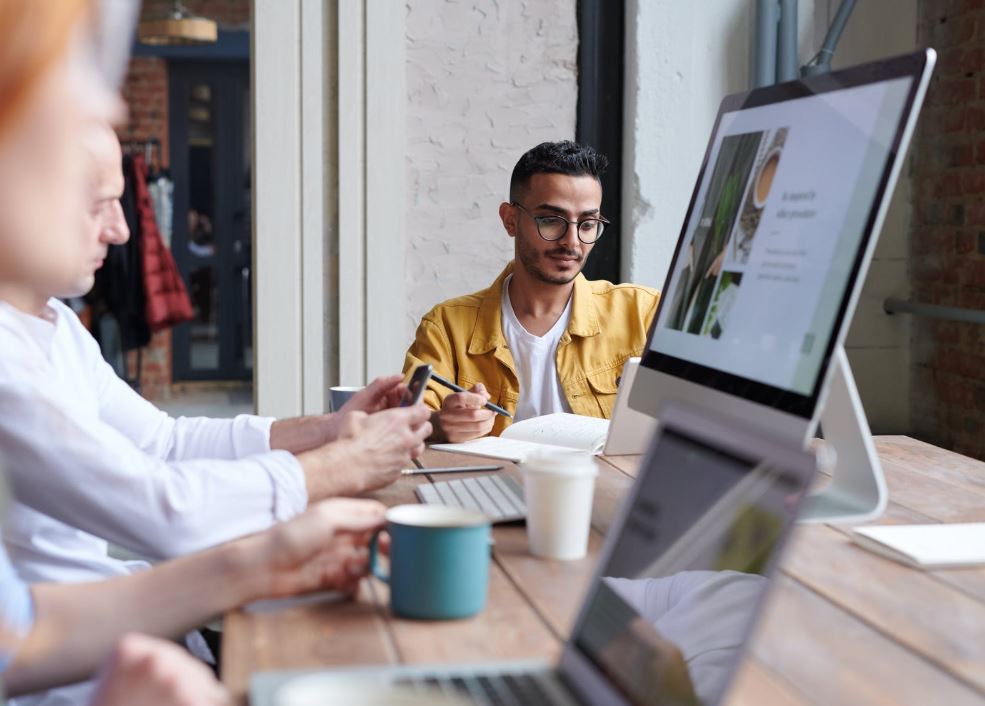 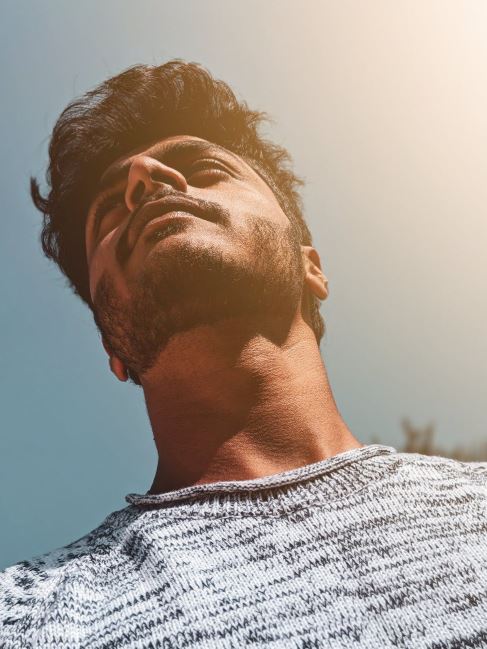 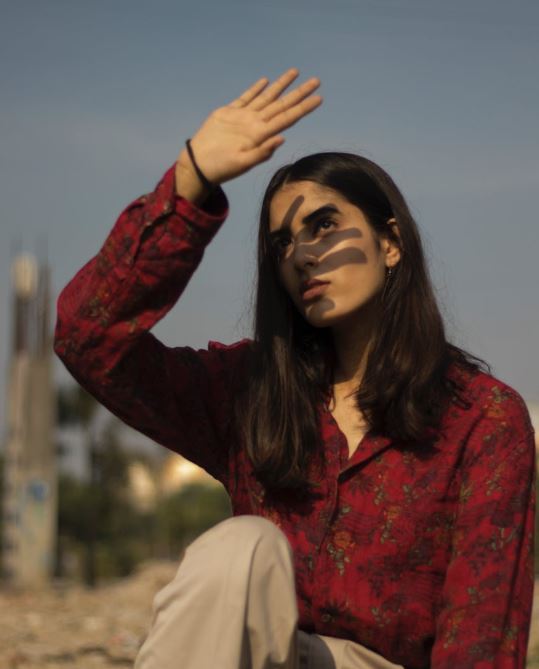 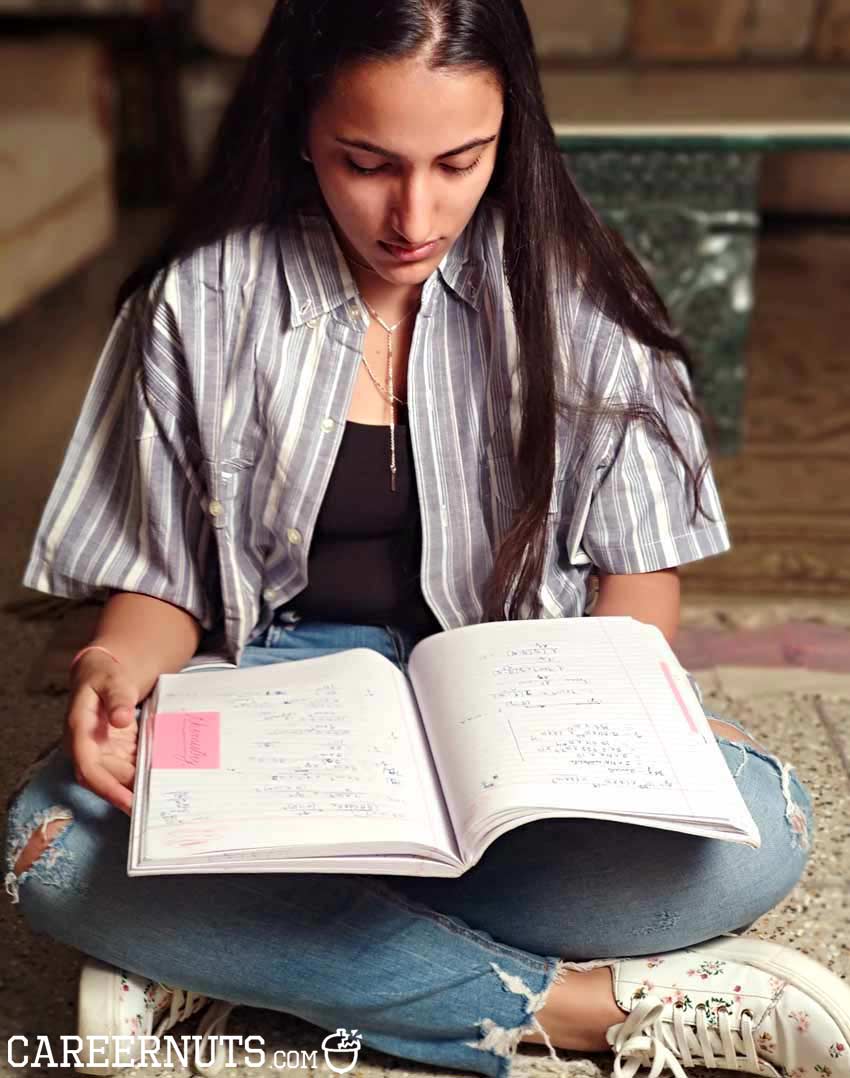 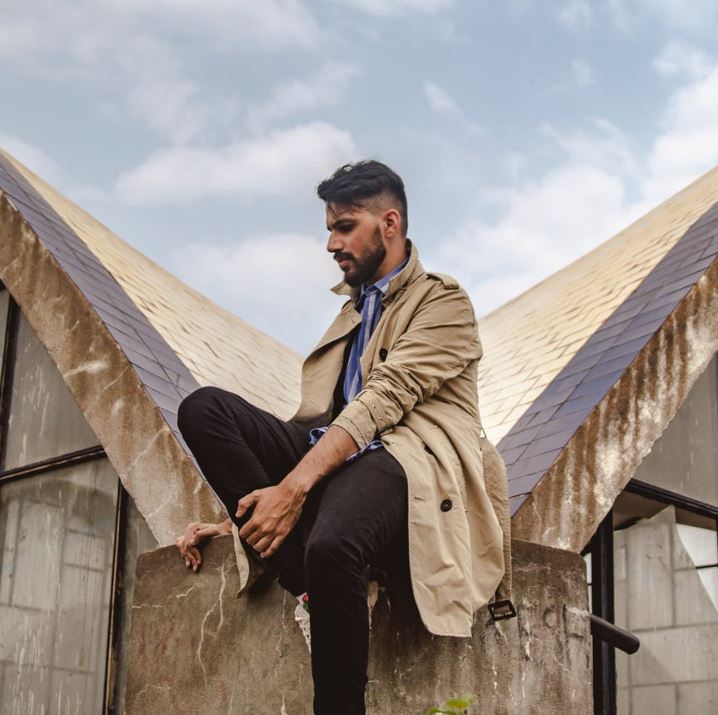 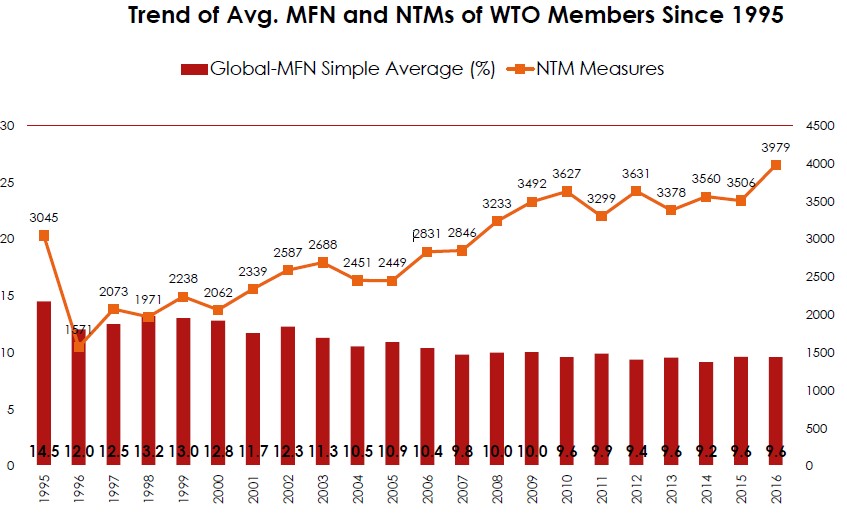 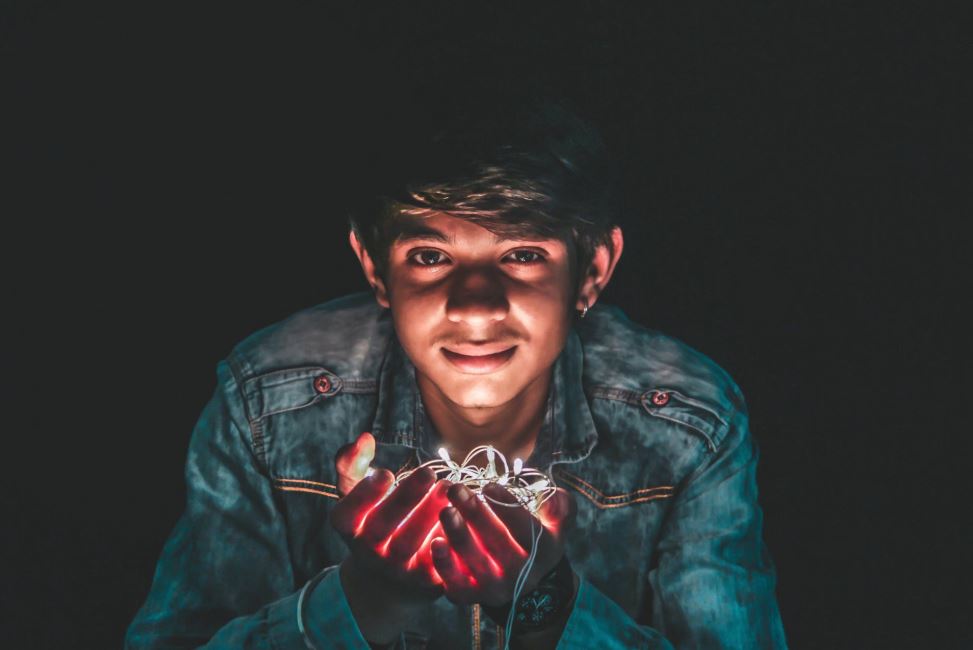 Written in collaboration with शिल्पा आहुजा 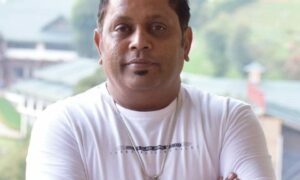